Every time I go back to Alberta

I’m often there to shoot award photos sometimes even multiple times per year. All though I shot all kinds of things from produce to people, it will be the award photos that brings me back most often. And one thing that I notice immediately is that the style of the houses are different. Many homes have a country or cottage style and mix warm tones with modern elements. Common building materials, even for affordably priced homes, will often include cultured stone and natural wood.

My clients are winning awards just about every year. And I know that the photos I take are put to good use for marketing.

While each region has its own requirements for photos such as how many; what guidelines must be followed; and so on, taking award photos in Alberta is still easier than BC. There are fewer photos needed, no one really needs to look at fifteen different angles of the same kitchen, despite that the categories can sometimes be harder to follow. For instance if taking a picture of a walk-through pantry that leads to the laundry could fall into any of four categories. Since there is less structure this can make it more difficult to know how the judges will be comparing images from other builders.

The look and feel of homes in Alberta

I often find myself going back to Alberta and every time I’m pleasantly reminded of the differences in architectural style.

Considering the geography, it’s not surprising that the communities often look very different too. In BC, especially in the valley it’s the geography that often depict how the roads will be. In Alberta however, communities are designed to control traffic volume and speed, so will often take the shape of loops or cul-de-sacs. little attention being put on the outside of the home, or at least the homes in any given area are often vary similar from the outside. But that’s where the pleasant surprise come in. The interiors of home homes can look much more unique and often have a personality of their own. 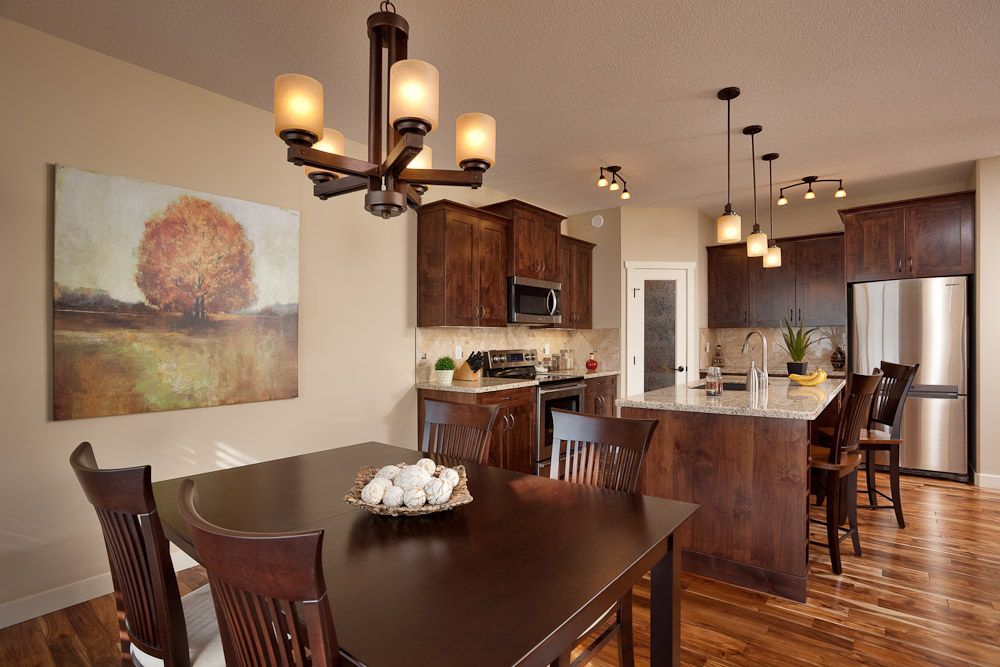 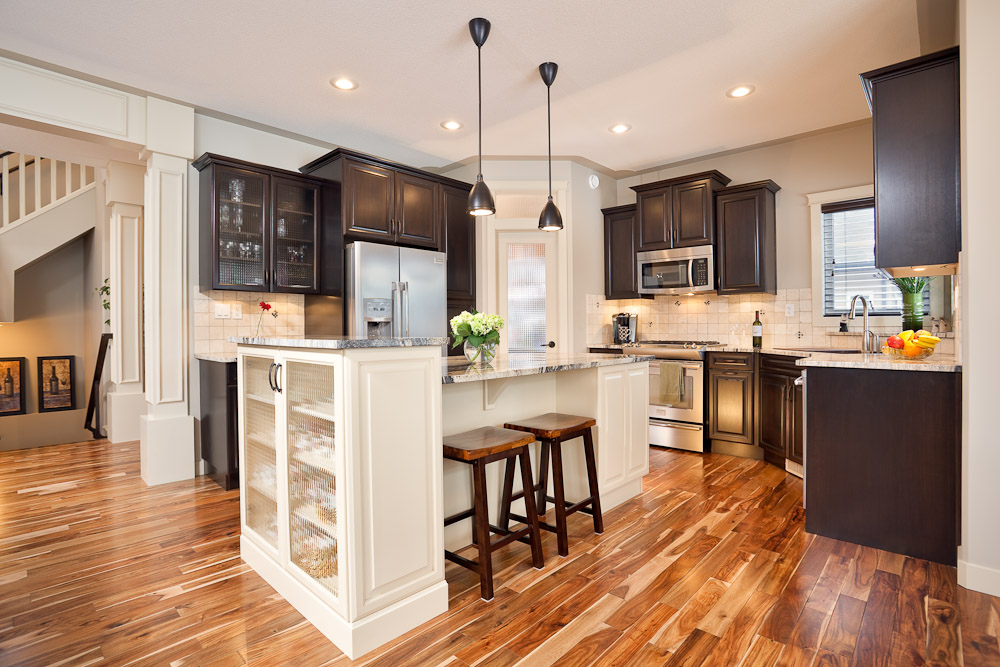 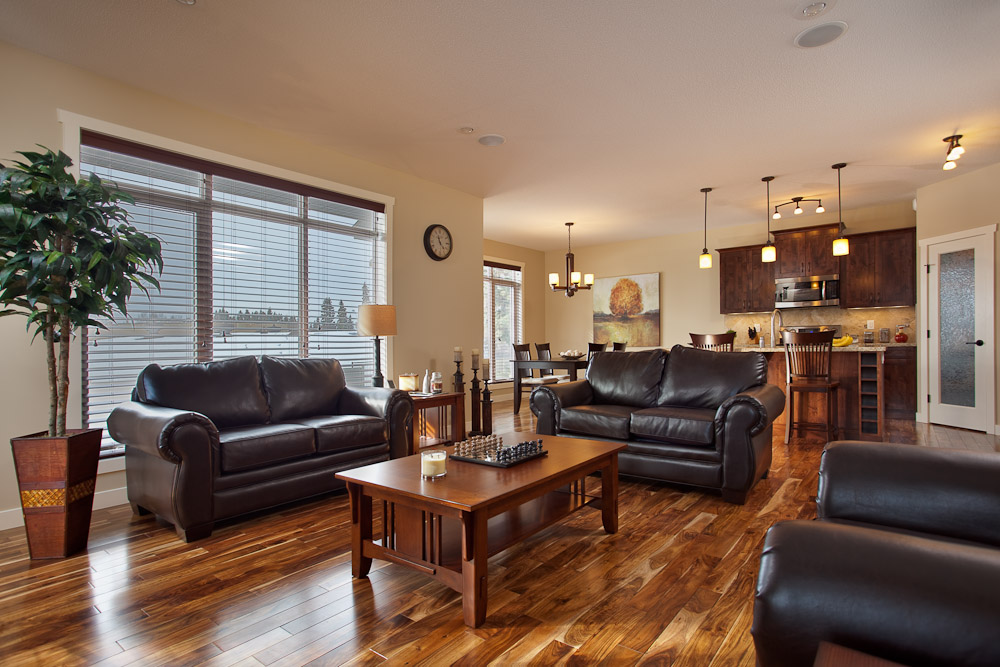 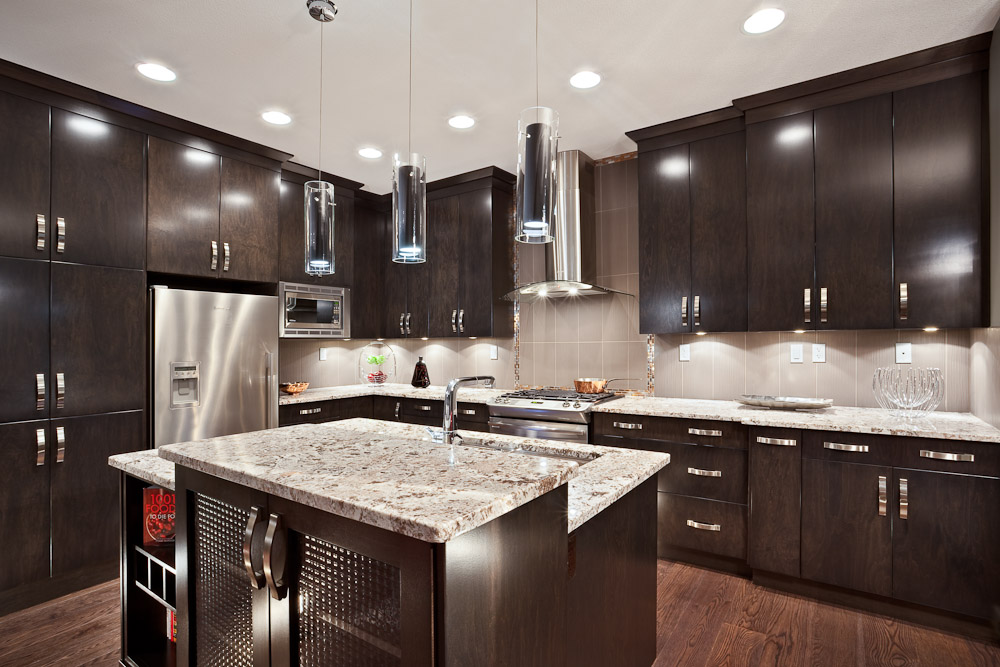 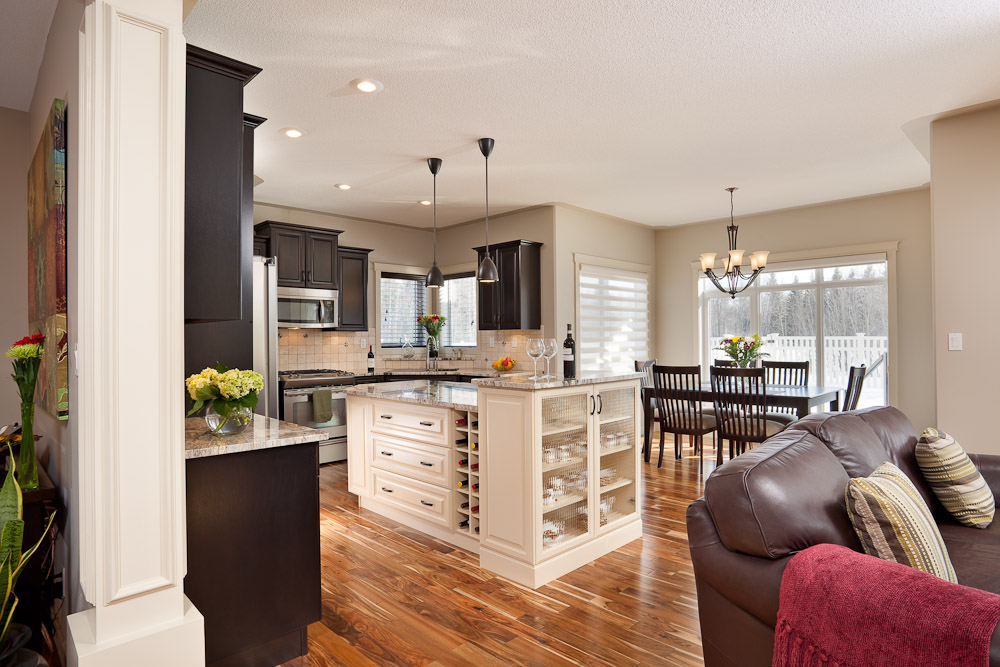 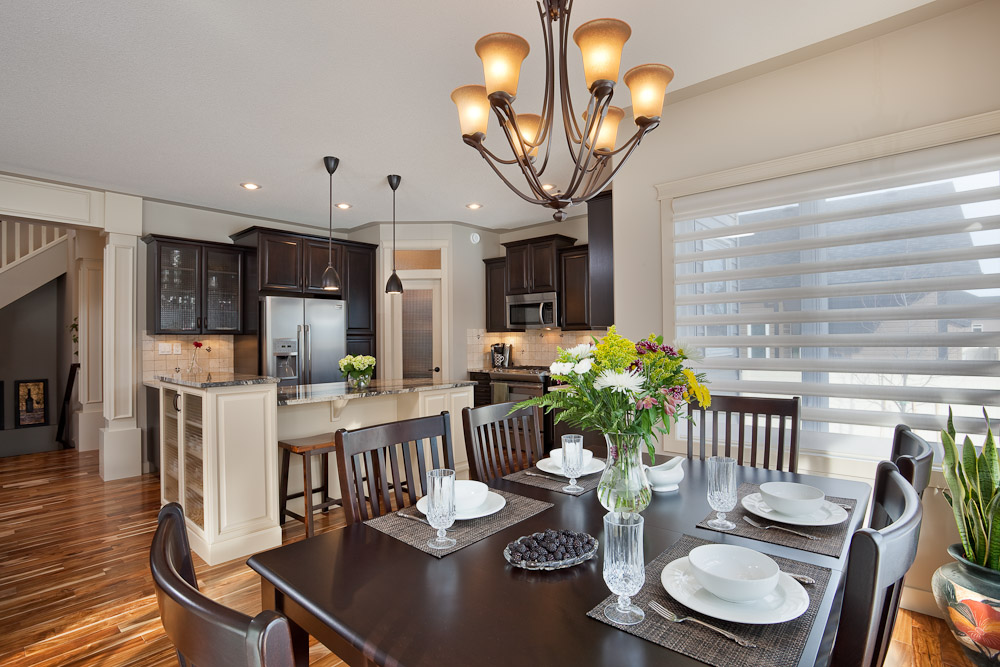 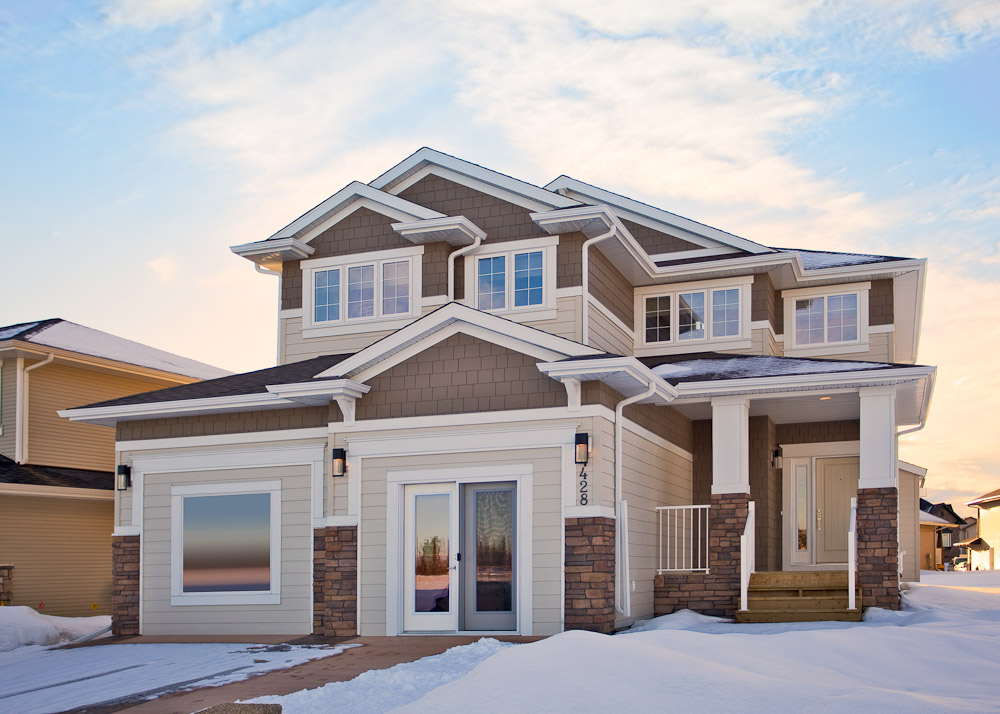 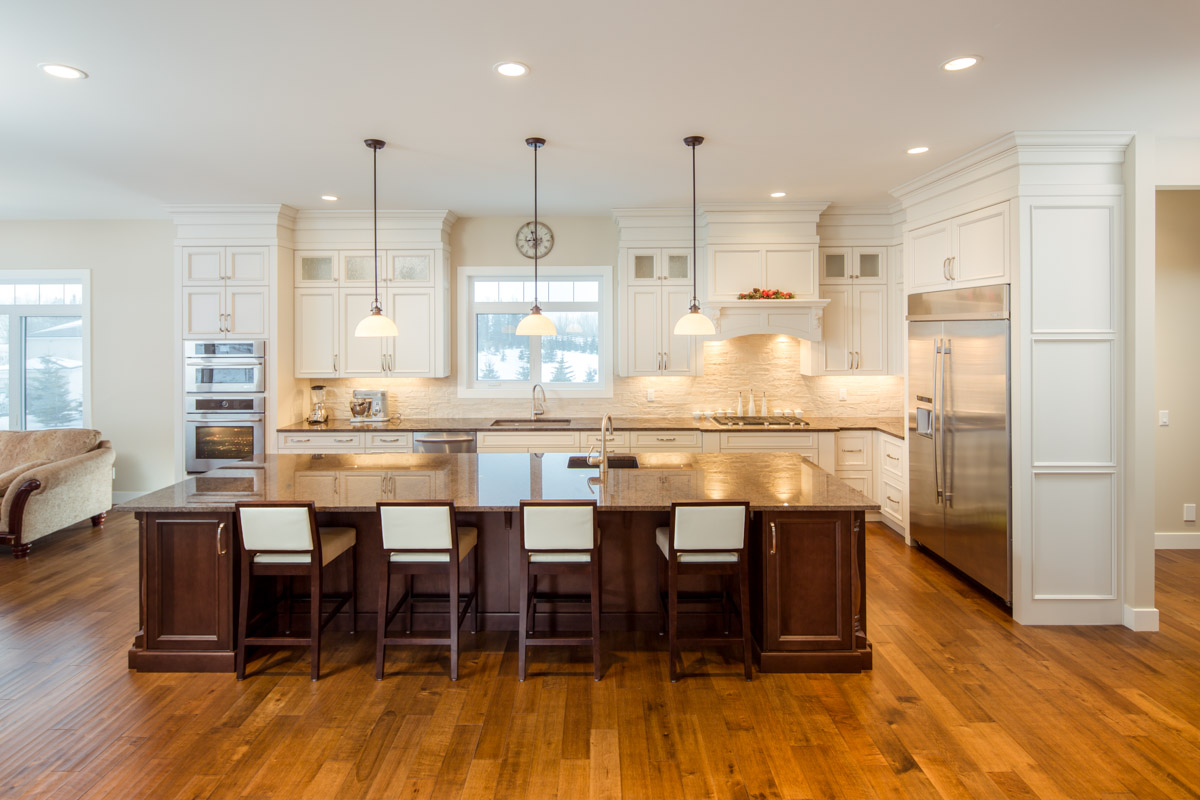 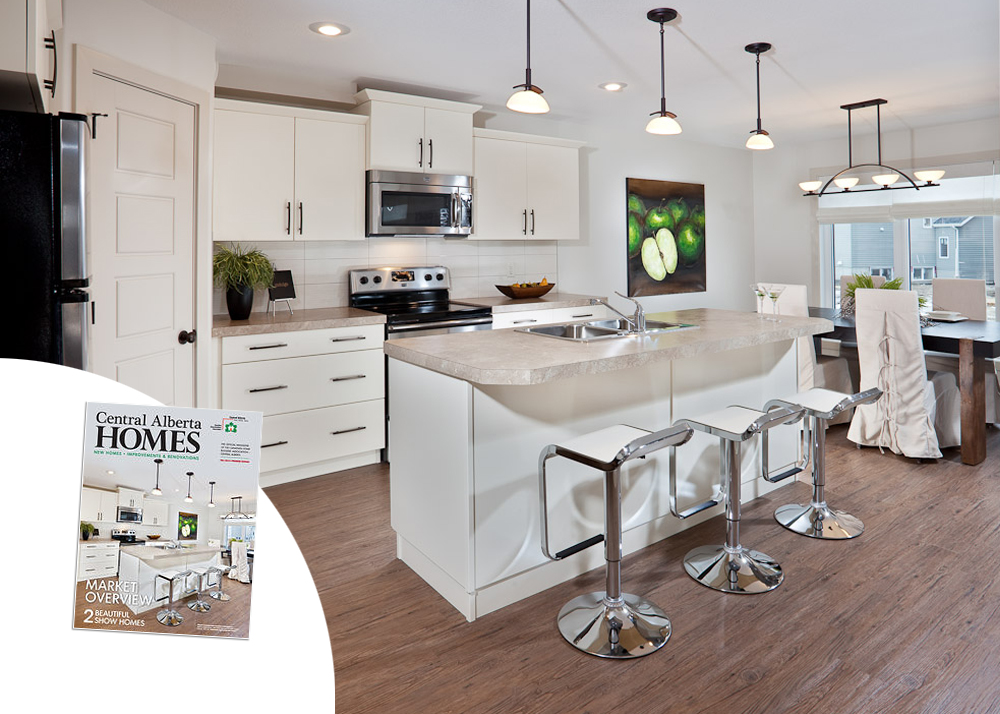 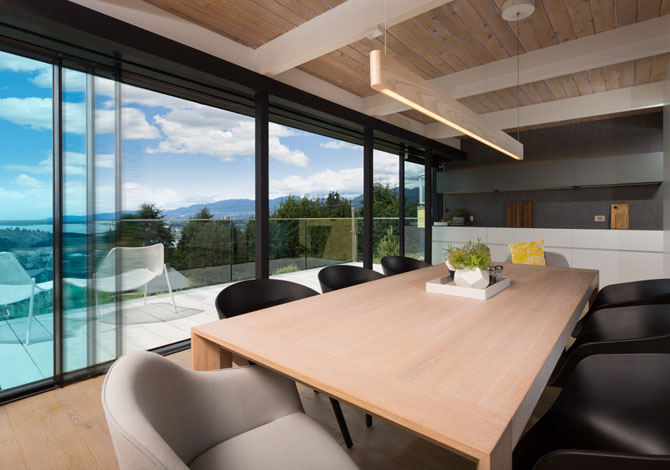 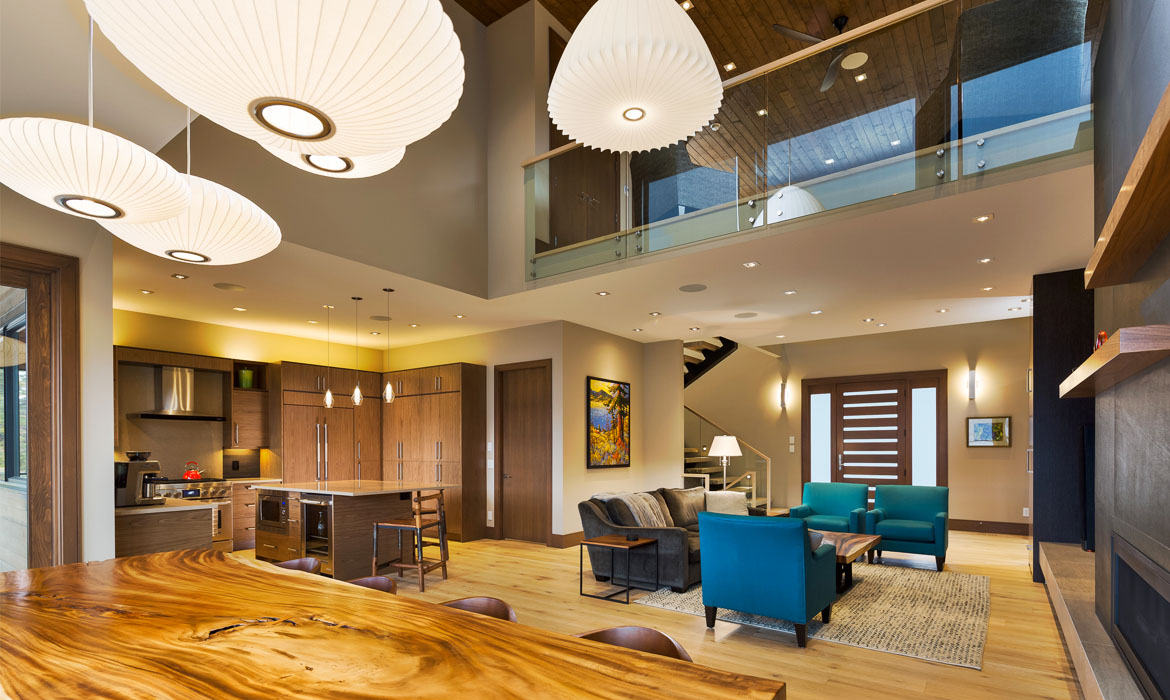 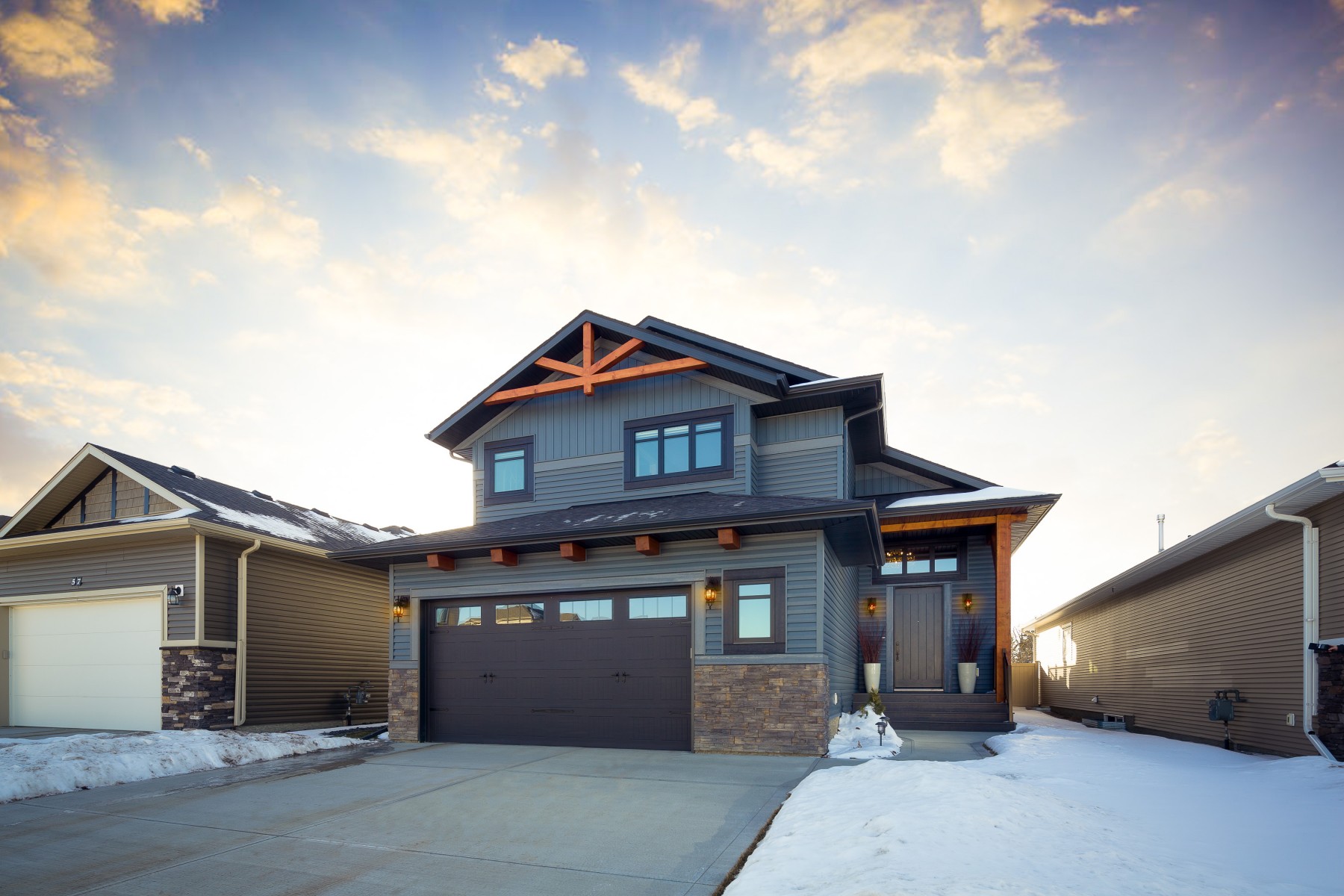 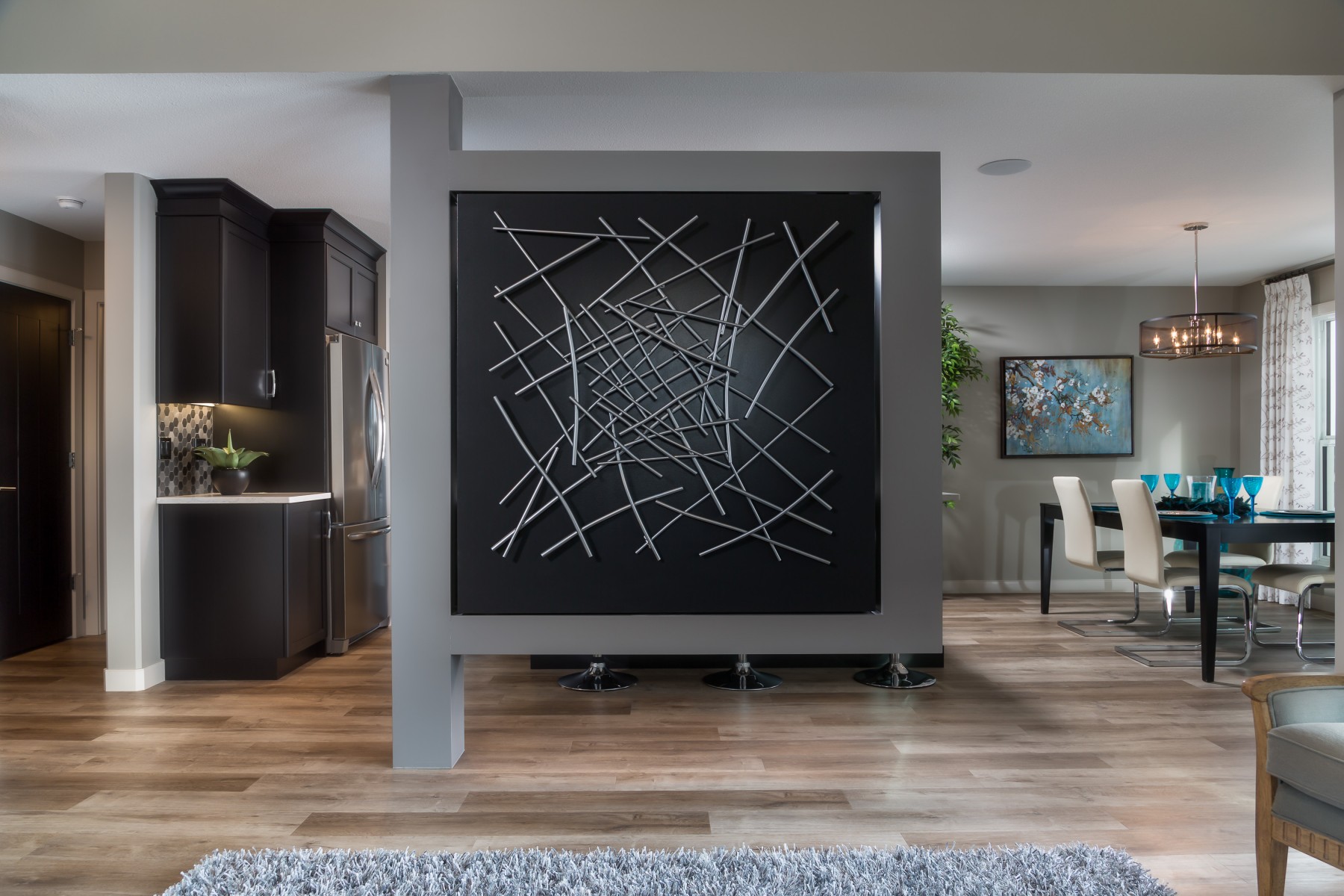